Chania is the most beautiful city on Crete and one of the most picturesque ports of Greece. The region is full of amazing sites and some of the most idyllic beaches of the country.  Read more... 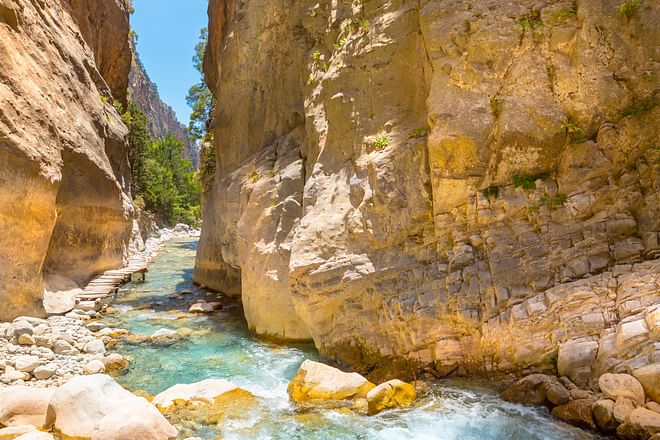 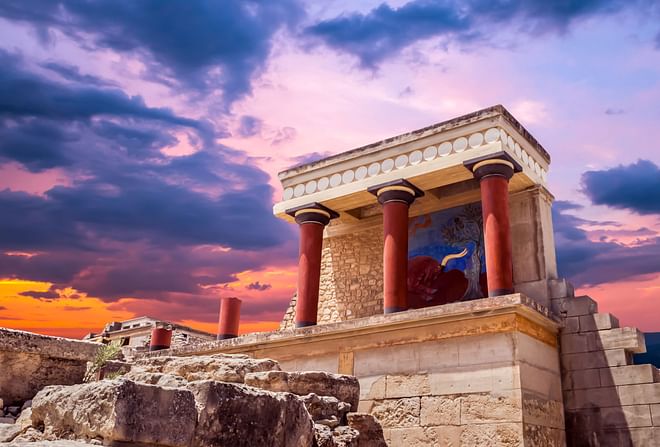 Balos and Gramvousa from West Crete 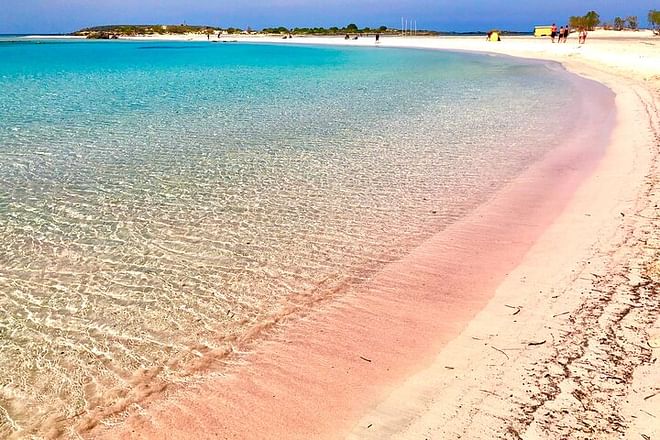 ‘THE BEAUTY AND THE BEACH’

Crete is the largest and most populous of the Greek islands and the fifth largest island in the Mediterranean Sea. The island is a significant part of the Greek cultural heritage as well as an amalgam of traditions, food and music. Its large size helps to maintain unexplored parts and unique hidden paradises along with world renowned monuments such as the Palace of Knossos and the Samaria Gorge. Crete is mountainous, having even snow on its highest peaks, but also houses some of the best beaches on Greece. Especially the region of Chania has some of the most visited bays and beaches such as Balos and Gramvousa, Elafonissi and Falasarna, just to name a few. With a mild climate and a unique microclimate in different areas, Crete is famous for its natural products. Most people consider that Chania, the second largest city and first capital, is the most beautiful city on the island. The many cultures and rules over the year, as with many other Greek areas, left a mark on the destination and it is obvious to the present traveler. To name a few civilizations that started on Crete, we start with the Minoan, the oldest known in Europe, continuing with several other Greek civilizations, passing to the Roman rule then to the Byzantine Empire and ending up with Ottoman rule just after the of Venetian one. The island then passed from semi autonomous state before joining with mother Greece in 1908. Crete presently hosts some of the most extraordinary hotels in Greece and together with its culture, heritage and historic importance as well as its natural beauty, is for sure one of the most important tourism destinations in the world.

One of the richest places in Europe in history, the island offers everything from gastronomy to adrenaline rush and relaxing holidays. Samaria gorge is a must as one of the longest gorges in Europe and the island of Gramvousa with its venetian fort and lagoon-like turquoise waters is a unique trip visited daily by many. Chania and Rethymnon cities are beautiful Venetian fort citadels that combine the neoclassic Greek history with Venetian fortification and many years of Byzantine and Ottoman rule.

All Tours In Chania

Balos and Gramvousa from West Crete