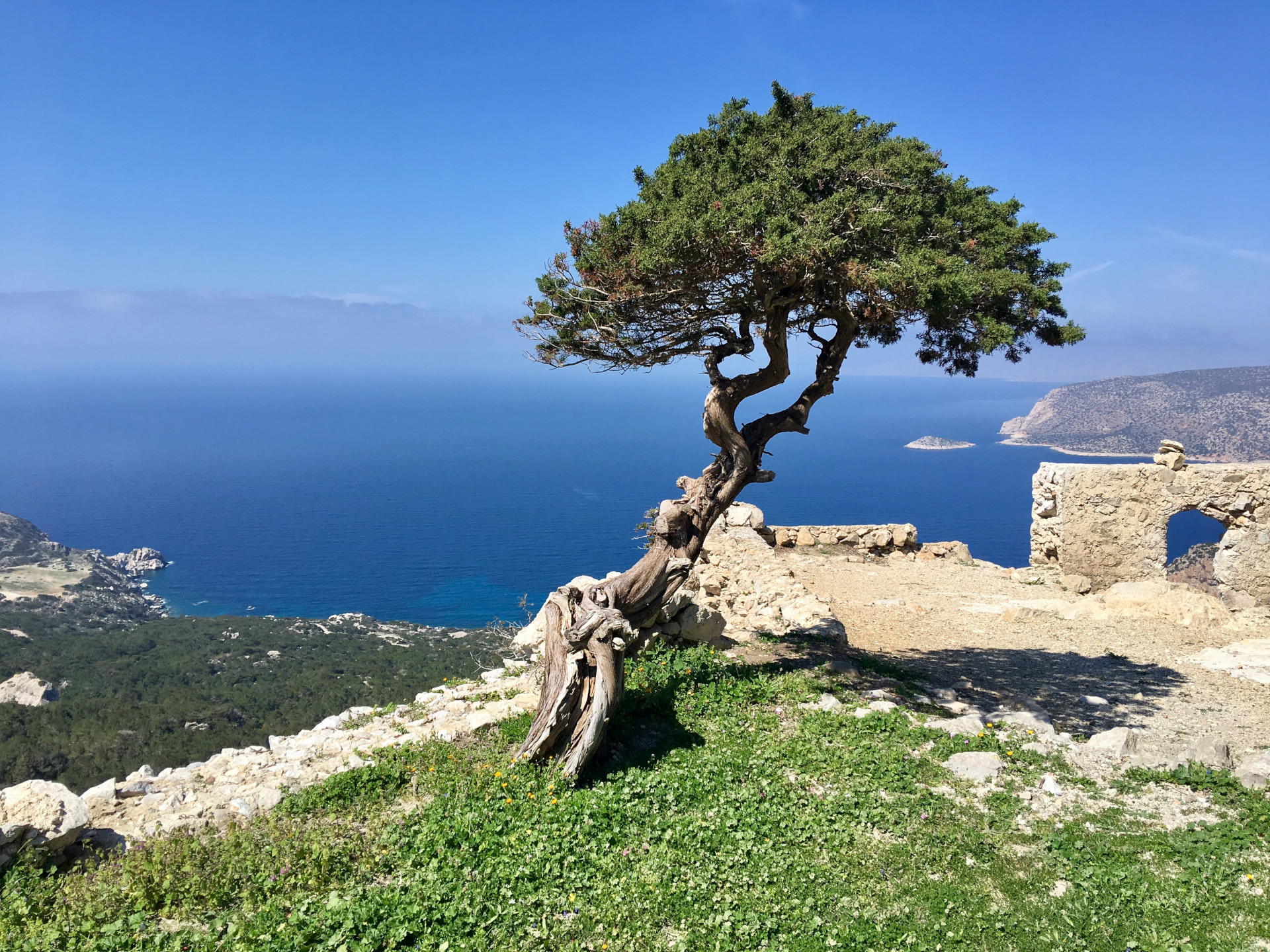 A private island tour of Rhodes

Our private tours are operated with certified guides and professional drivers on luxurious mini vans of up to 7 people. They are perfect for families or group of friends that want to have an exclusive tour of the island with a personal guide and a program that is customized to their needs.

Beginning our tour we will visit Filerimos, situated near the village of Trianta, which stands on the same site as the Doric city of Ialyssos in ancient times. The monastery is dedicated to Virgin Mary the Life-Giving-Source and its architecture is much different than the usual monasteries in Greece.  In the region around the early Christian basilica, there exist the ruins of a baptistery in the shape of a cross, the remains of Ancient Ialyssos and an underground church of St. George that dates from the 14th century AD.  From Filerimos Monastery also starts the path to Golgotha a replica of the walk of Jesus to the cross, while on the one side of the path, there are engravings that represent the Passions of Christ.  On top of this path, up on a hill with amazing panoramic views, there is a huge cross that on occasions can be visitable.

Stretching along the northwest coast, lies the third of the island’s ancient cities.  Kamiros was one of the three large Doric cities of the island, which was united with Ialyssos & Lindos in the 5th century B.C. to create the powerful city – state of Rhodes. In the archaeological site today there are the ruins of the Hellenistic-Roman city of Kamiros & exact parts of houses & buildings, the Agora, the Doric temple with a few arches and the central street of the city.

Our next stop is at the village of Sianna. On the slopes of Mount Akramitis, charming Siana is a lively village known for its stores selling patterned rugs, ceramics, and the potent, grape-infused sumas liqueur.

On our way back, we will stop for a coffee break in the traditional village of Apollona in the heart of the island, so that we can experience the authentic Rhodian village life.

Our minivan will return us back to the hotel/accommodation. 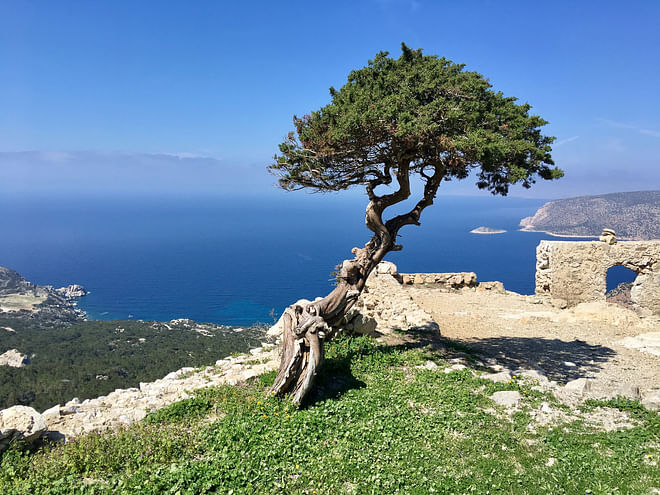 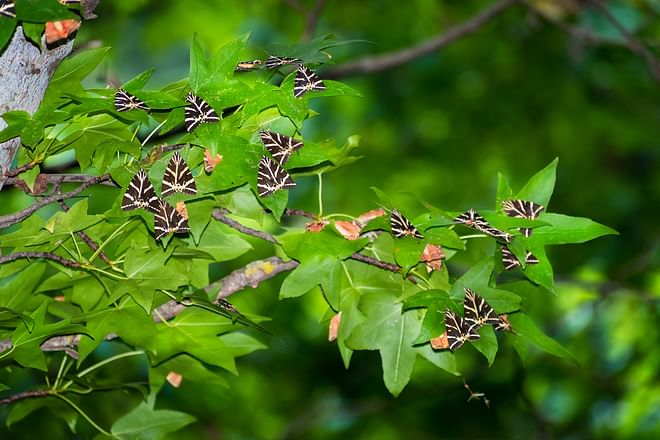 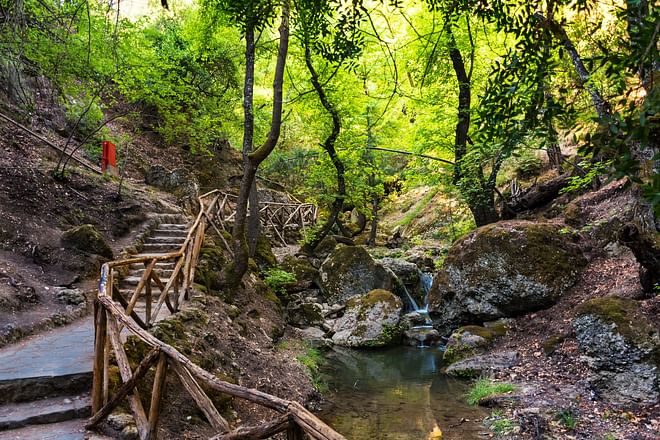 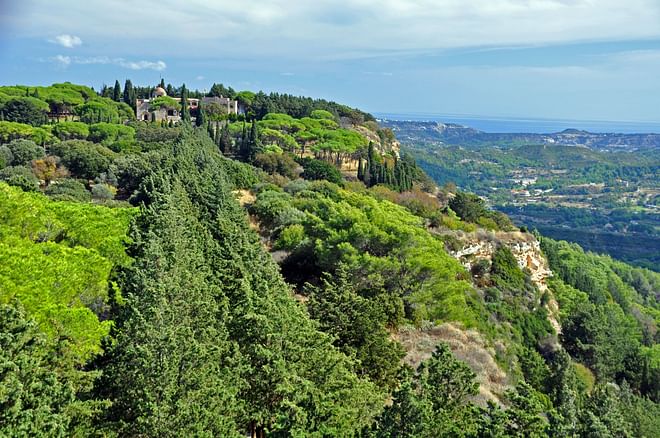 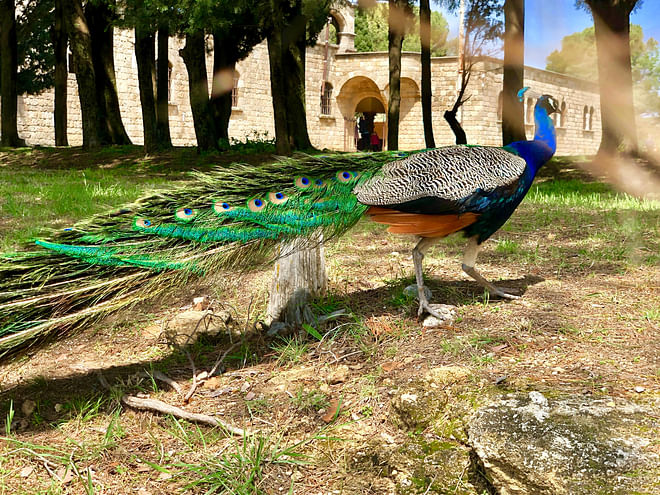 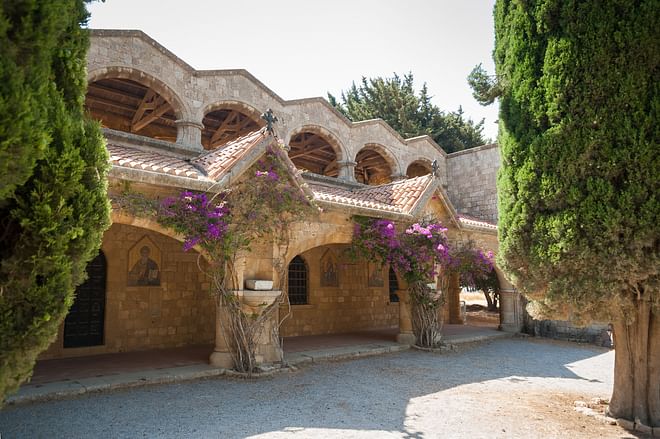 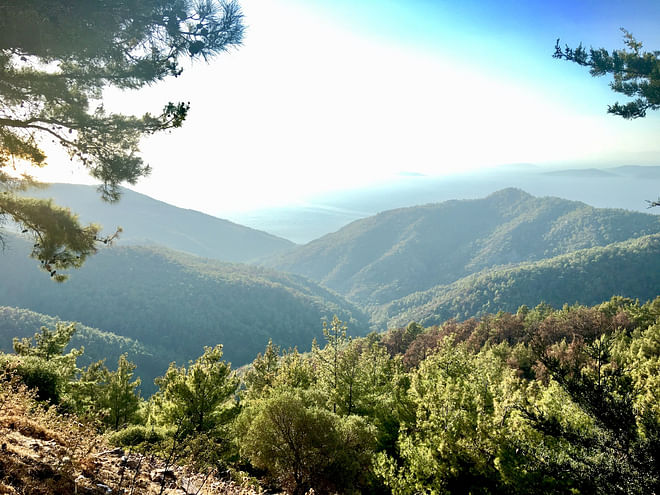 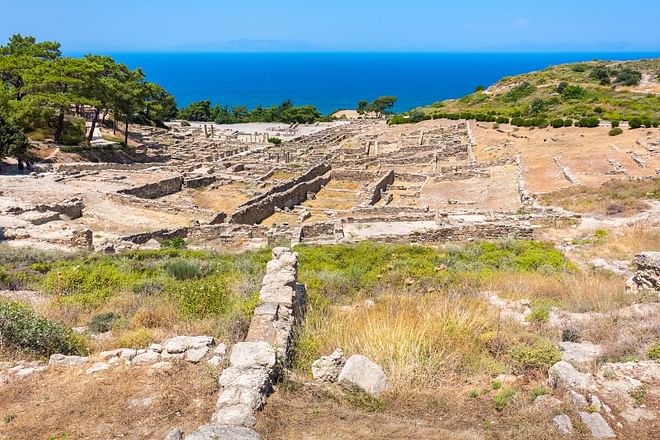 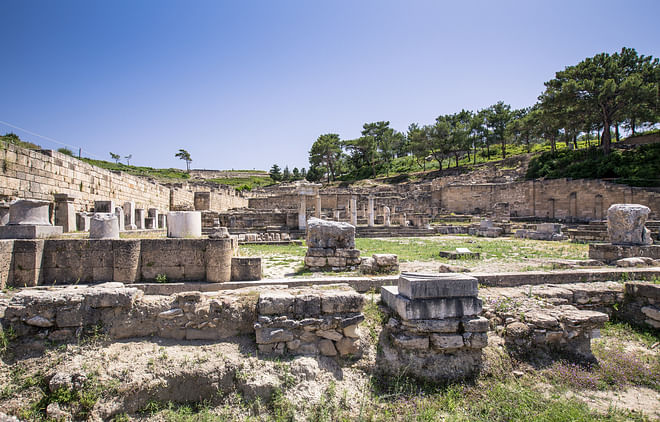 A tour of the ancient city of Lindos with a visit to the Acropolis!

A private tour of the city of Rhodes

A private island tour of Rhodes

A private tour of Lindos